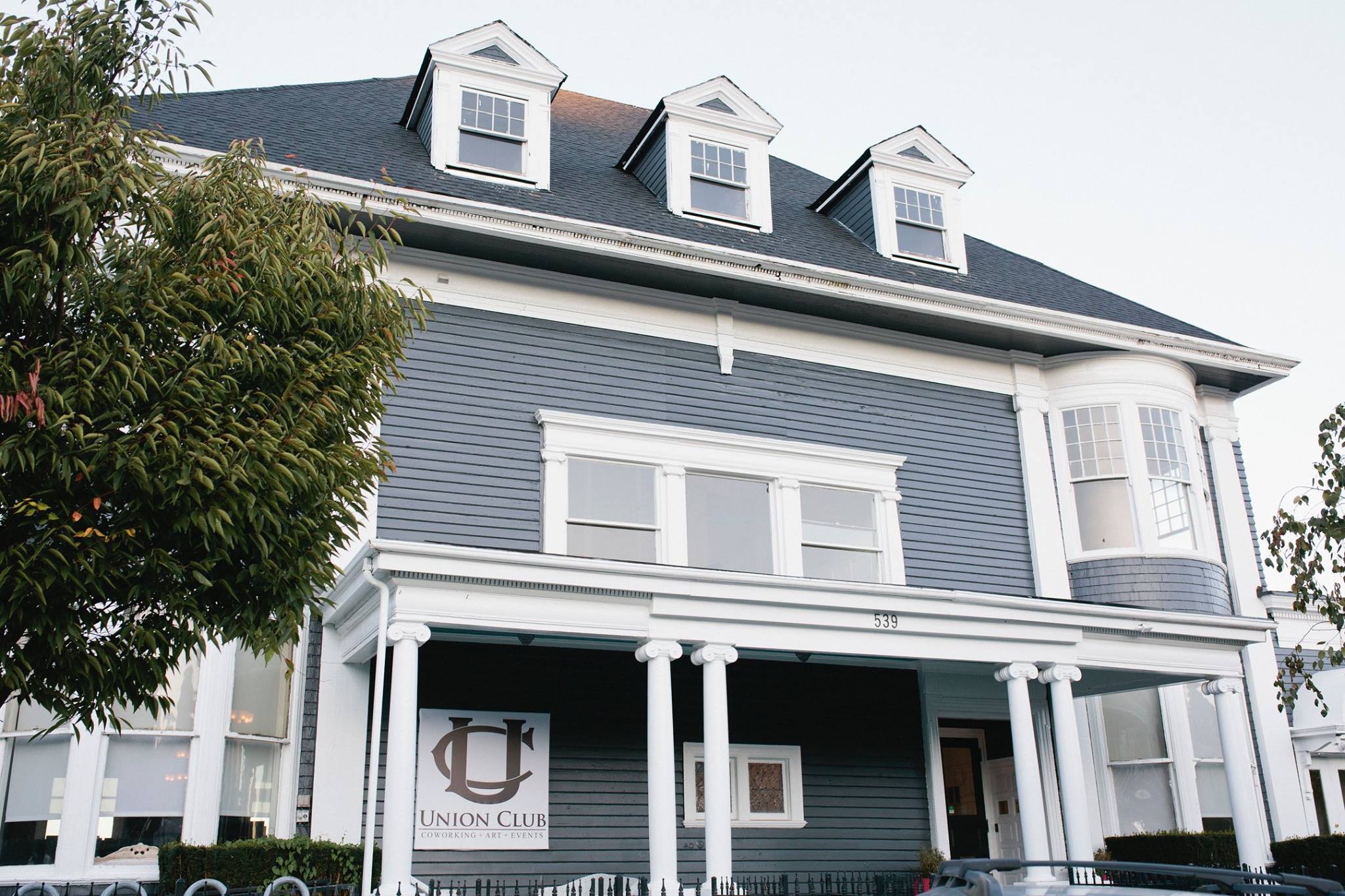 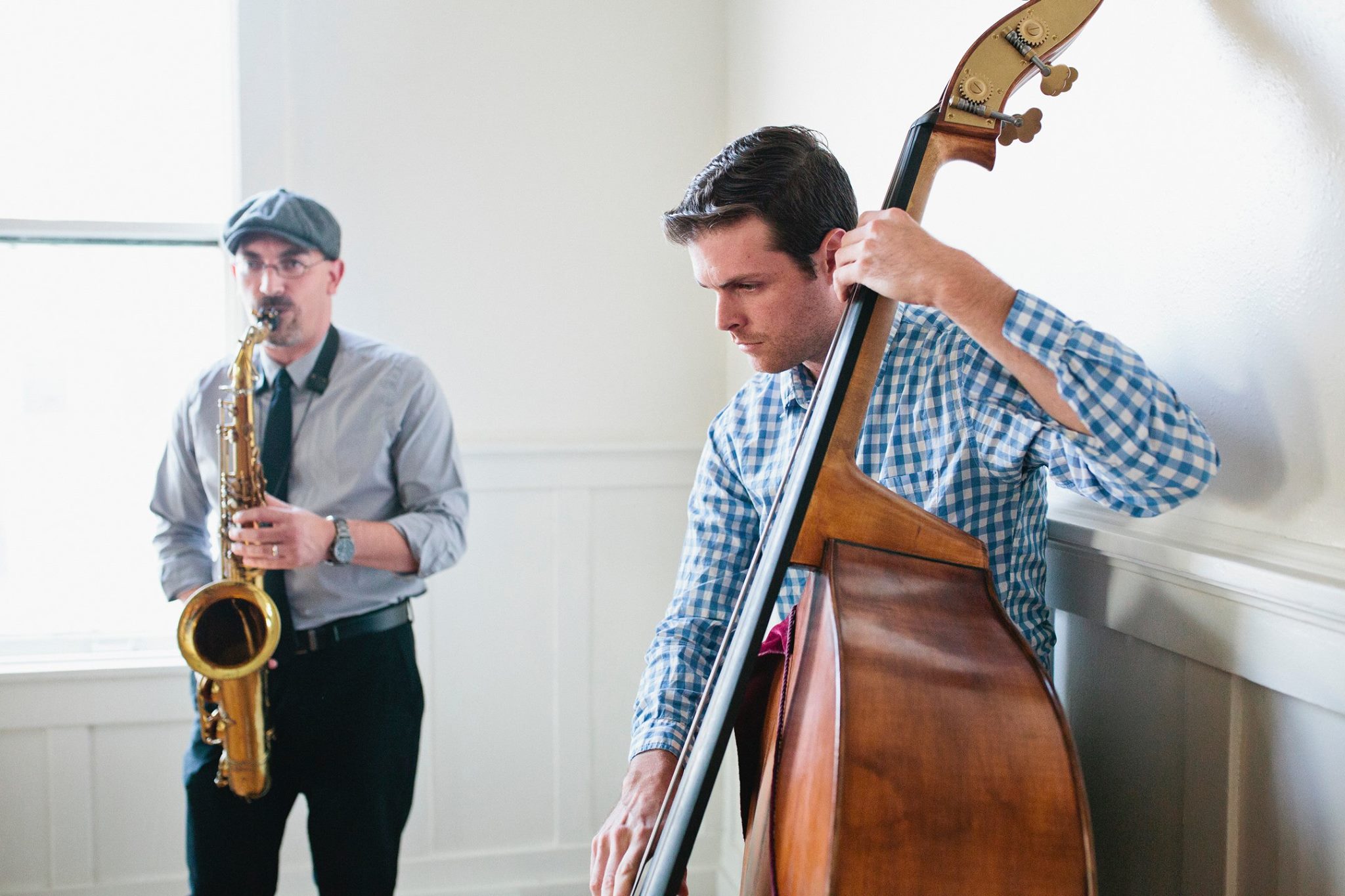 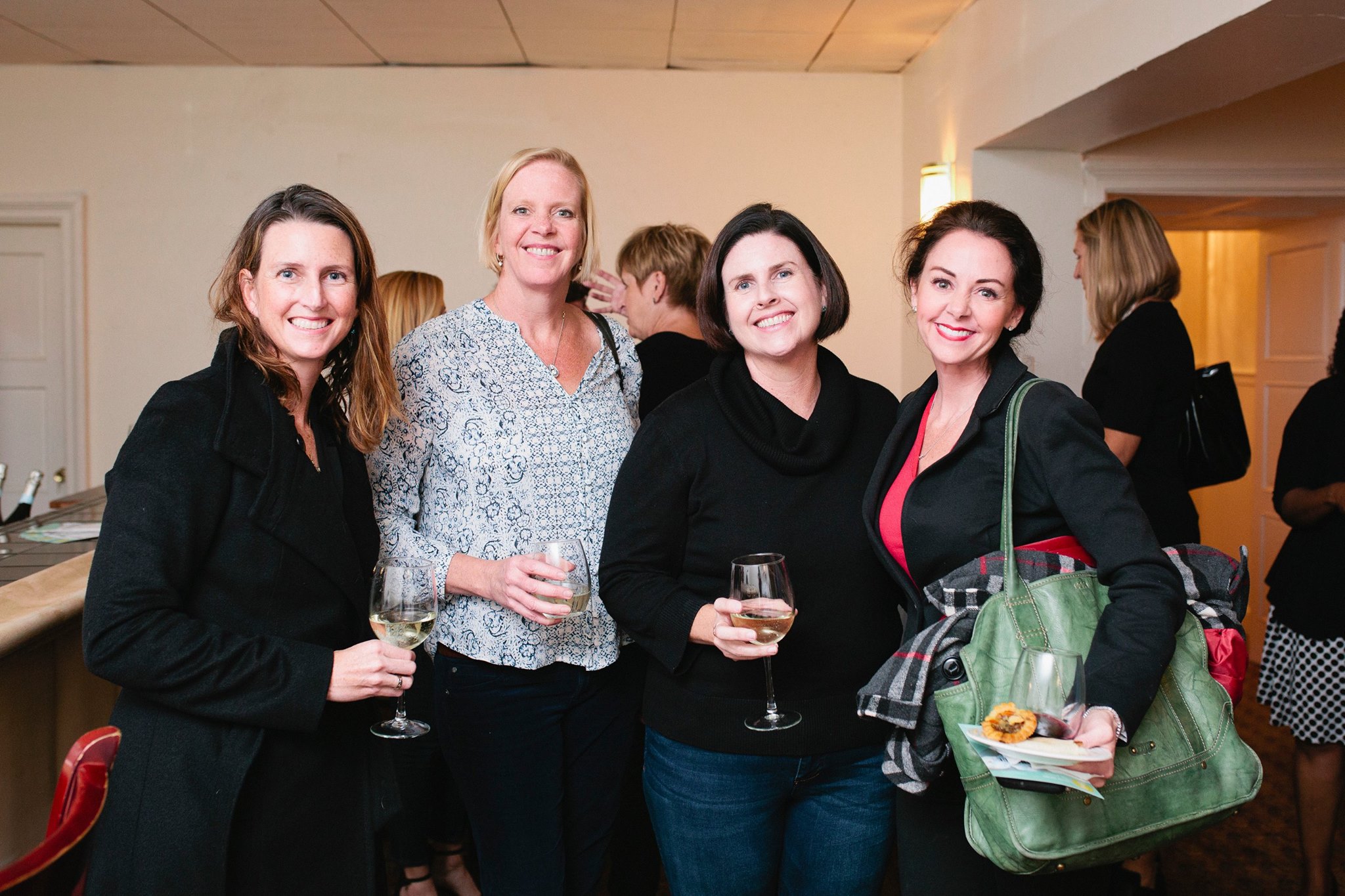 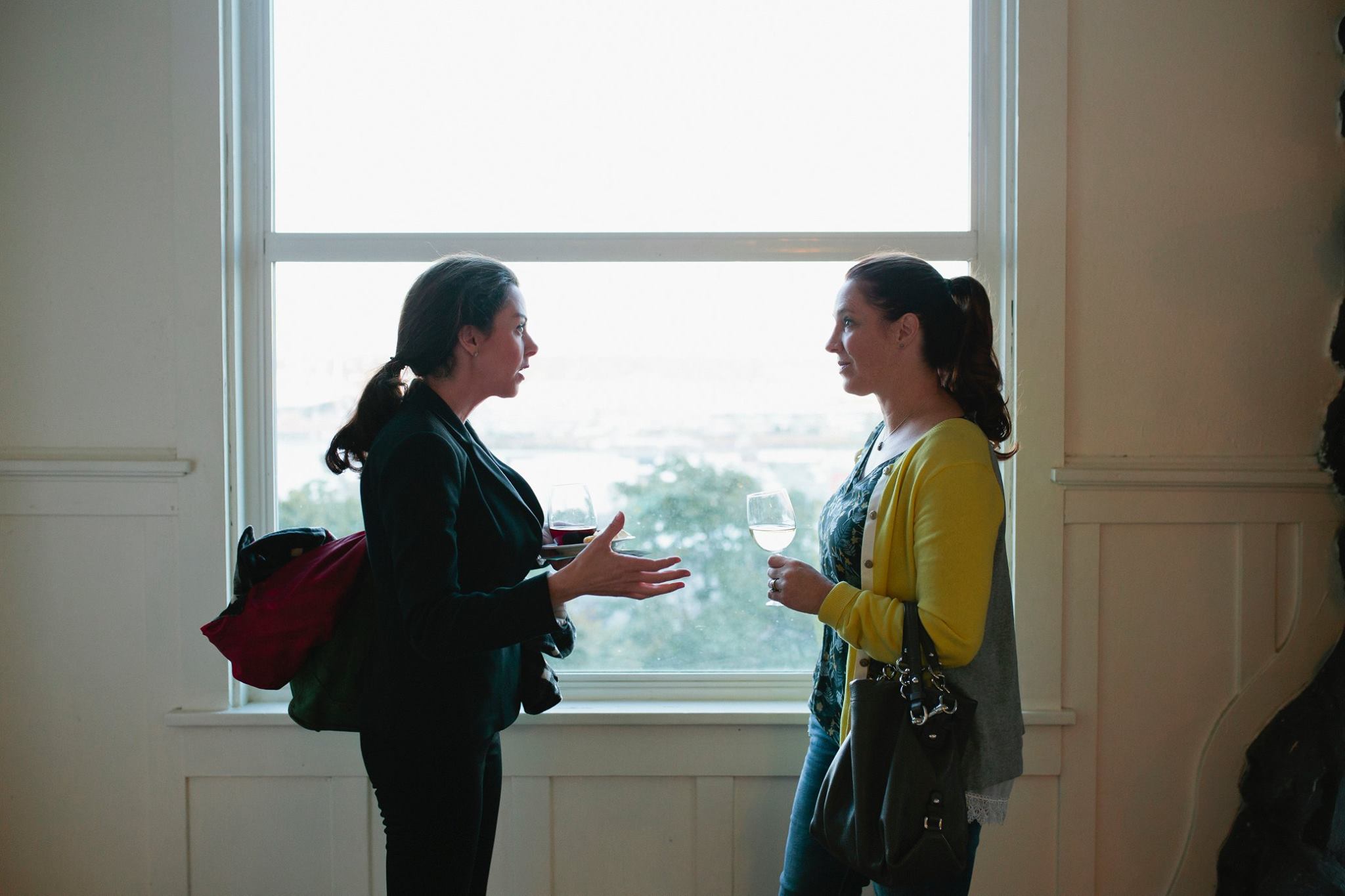 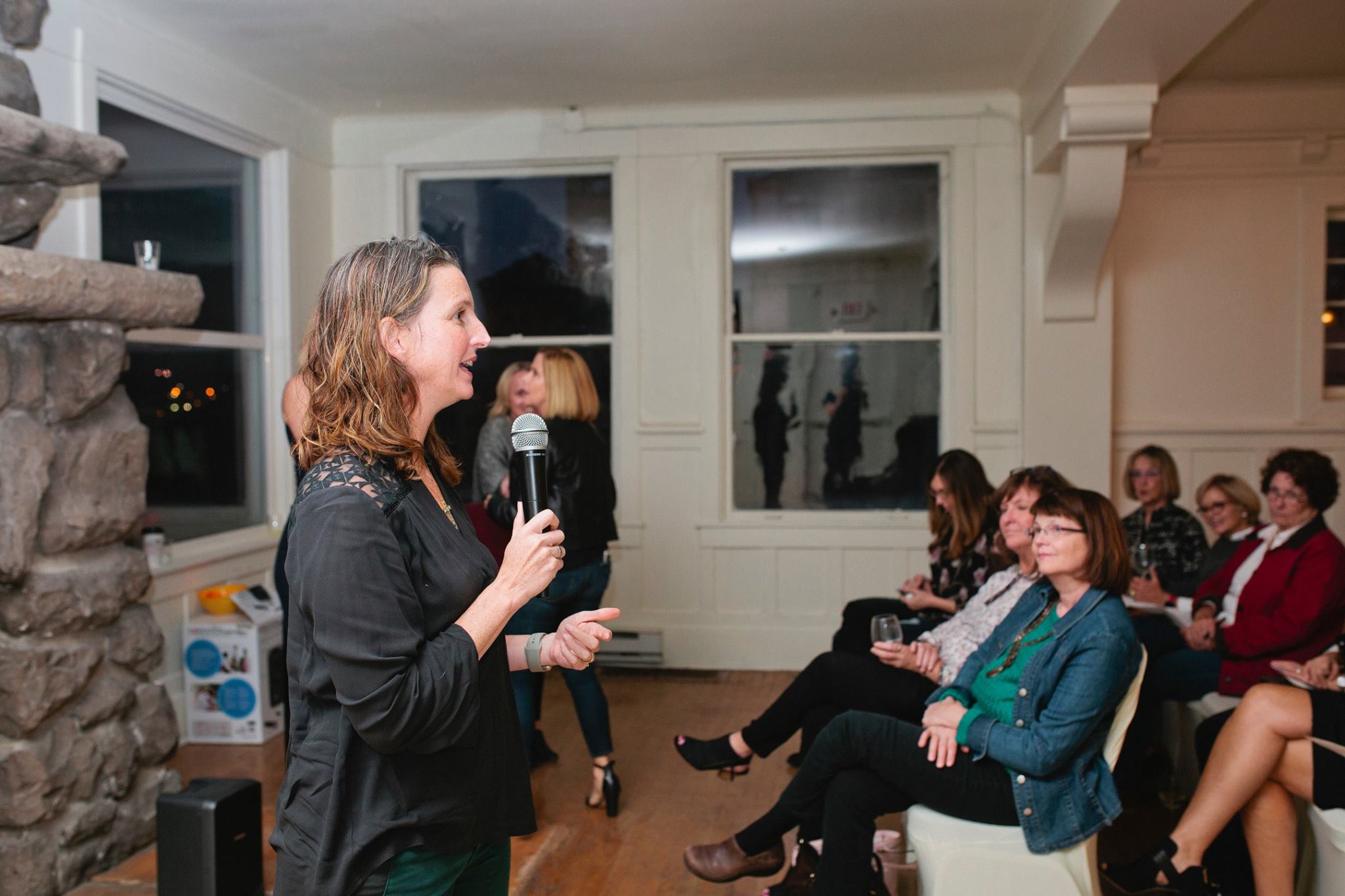 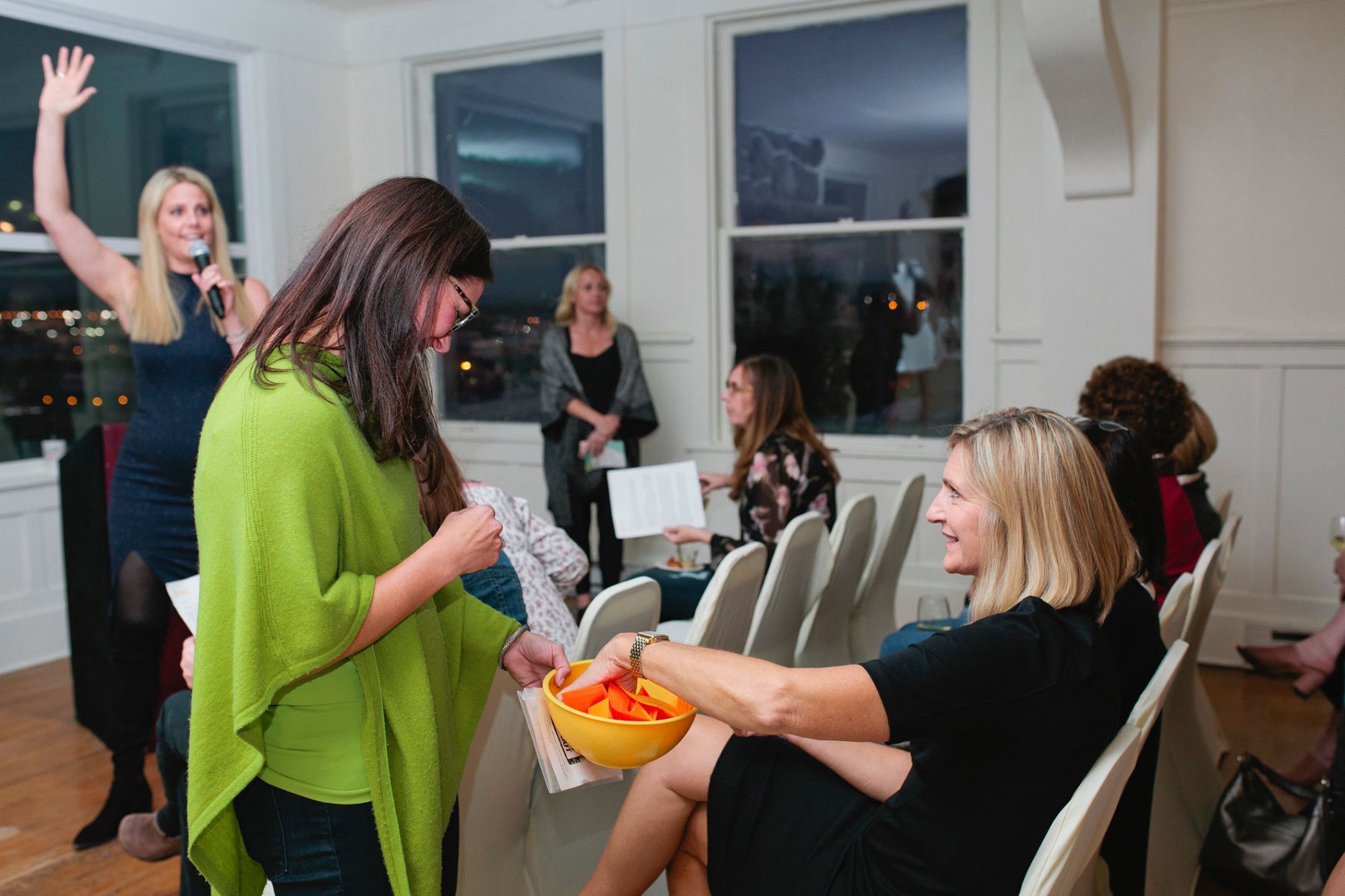 Board members Erin Seefeldt, Shannon Forslin and Executive Director Genevieve Rodgers attended the South Sound 100 Women‘s quarterly event last week, October 3, 2017.  If you haven’t heard of South Sound 100 they are a group of women who meet quarterly to choose a non-profit as their Giving Circle recipient.  Each meeting, four women are chosen to speak about an organization they support. The group then votes to decide who will receive that month’s donation. The requirements for South Sound 100 membership are very simple. Be an amazing woman in the South Sound. Believe in giving back to the community. Believe in the power of numbers. And most of all, commit one hour and $100 every three months to help the community.

The event was hosted at the Union Club Tacoma , a mixed-use space in downtown Tacoma that gives budding artists and entrepreneurs a place to create and to do business.  The evening started with a networking social hour presented by Alaska Airlines  and catered by Yellow Bird Catering and Events.

After food, wine and networking we sat in one of the large meeting rooms that the Union Club rents out for events.  Fortunately our own Erin Seefeldt was chosen to speak about Hope Vision Foundation. She presented our mission to bring vision rehabilitation and vision care resources to the South Sound. The three other organizations that were introduced to the group were: Girls on the Run, RAIN Incubator and Washington Women for Climate Action Now (WWCAN). All three of these non-profits work to better the lives of the people in the Tacoma area. We are honored to be presented along side these organizations.  Finally the votes were counted it was announced that Hope Vision Foundation would be the recipient of the October 2017 Giving Circle!

We can’t express enough how thankful we are to be the recipient of this donation! Thank you to the South Sound 100 Women organization and to all of the women who were at the event!